Excerpts from Gender Equality & Inequality in Rural India. Blessed with a Son.

As one approaches the Krishna river from Limb, Gove looks serene and inviting, rising gently on the opposite bank behind the 300 year old Sri Koteshwar temple situated on a rocky outcrop in the middle of the river. The Maruti temple beside the river is nestled under a sprawling banyan tree where Gove elders rest during the day. To its right, Koteshwar Road, bordered by houses on both sides and an occasional shop, ascends from the river to the village centre.

“The broad thesis [of the book]… is that, despite economic development, progress in the area of gender equality has fallen markedly behind. Son preference continues to dominate reproductive choices, as well as the social and economic fabric of the community. This [is] illustrated by interviews with … respondents of different gender and age composition on issues related to son preference and how it has affected reproductive choices and behaviour, issues of inheritance and land holdings, gender differences in the achievements and aspirations of unmarried adolescent youth, and the situation of widows, focusing on the support they receive from sons and brothers. [The last chapter] draws together the conclusions of the study and their implications for policy change in rural India, and ends with practical recommendations to redress gender inequalities in India.”

“The argument that the social and economic empowerment of women will lead to reduced son preference in rural areas may seem unconvincing, given that it did not make a significant impact on son preference within the context of current smaller family size in Gove. Once women had at least one or two sons, most were content to terminate child-bearing, without waiting for a girl, whereas those who had only girls went on to have children in hope of having a son, regardless of level of empowerment. Based on the other findings of this analysis, however, there are several reasons to argue that … economic empowerment, especially … women’s work in the modern labour force, will … foster the reduction of gender inequalities and enhance gender equality.

Firstly, while women’s social empowerment was increasing markedly, their economic empowerment was still extremely low in Gove. … However, even marginal economic empowerment had a large additional impact on contraceptive use. Secondly, villagers were keenly aware of the shrinking availability of land and the severe competition for urban jobs. Hence, traditional support systems in rural areas are weakening and can be profitably maintained only through modernization of agriculture, diversification of income sources and small family size. If women are permitted to assume a greater – and eventually equal – role in income generation, their perceived value will undoubtedly also increase. … [It was seen that] rural women are a largely untapped pool of professional and skilled contributors to the productive labour force. Finally, participating in work outside the domestic and agricultural economies can put women in touch with new paradigms, such as conceiving of new roles for daughters, as is now taking place among some progressive urban women.”

“To … help visualize a future situation in which daughters are truly equal to sons, two case studies are presented, one true, the other fictional. The simple juxtaposition of a few lines allows a whole new reality to emerge. It is such a reality toward which India must move for it to fully capitalize on its potential as a force for economic and social development.

Chhaya [i] was taken out of school after finishing 3rd standard. Her mother was sickly so Chhaya was needed at home. Her father, an army man, came home only occasionally. When he did he tortured her mother for being ill… [He] married a second wife from Limb who had a son who later died. After that, her father sent his second wife away. When Chhaya was small he was cruel to her and sent her alone to the fields to tend the sheep. Her mother’s brother took her in, but eventually she had to return home. She was married at 16 to her maternal uncle’s boy, Prakash. She didn’t want to marry him because she knew that he was having an affair with another girl. After marriage he started drinking and giving money to his lover. “Every Sunday he drinks and if I don’t finish my work on time, he beats me.” After the birth of her first daughter he beat her a little less but he still beat her … She now has two children: the second was a boy who, she claims, was breastfed for seven years because her in-laws told her not to stop. Chhaya is very devoted and fasts and prays, hoping this will improve his behavior. But he has not given up his lover and things are still the same. (Gove village, Field notes, 2008)

Chhaya completed high school with high marks and received a scholarship to study further. Her mother was sickly so Chhaya helped out at home. Her father, an army man, came home only occasionally. When he did he brought medicine for her mother and entertained the family with stories of life in Pune. He was kind to Chhaya and sent her to the bedroom to study, pitching in to help with the household chores, joking that it was just like the army. Chhaya was married at 22 to her maternal uncle’s boy, Prakash. She wanted to marry him because … he was clever and well behaved. After marriage he insisted that she finish her studies and later helped her find a job … When she was 25 she had her first child, a girl, whom she breastfed for a year. Chhaya is now a loan manager at a bank in Satara. Her mother-in-law takes care of her beautiful daughter, Shireen, now two years old. Her face lights up as she shows me  Shireen’s picture on her cell phone screen and she says, “We thank God every day for being blessed with our daughter.” (Fictional case)

[i] Names of Chhaya and Prakash have been changed to protect their identities. 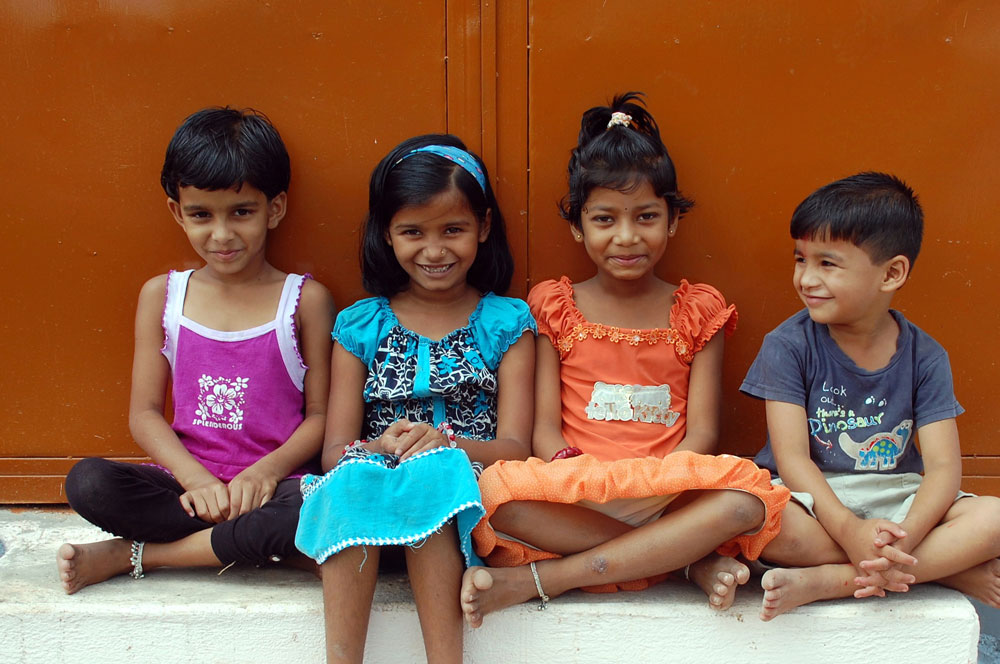 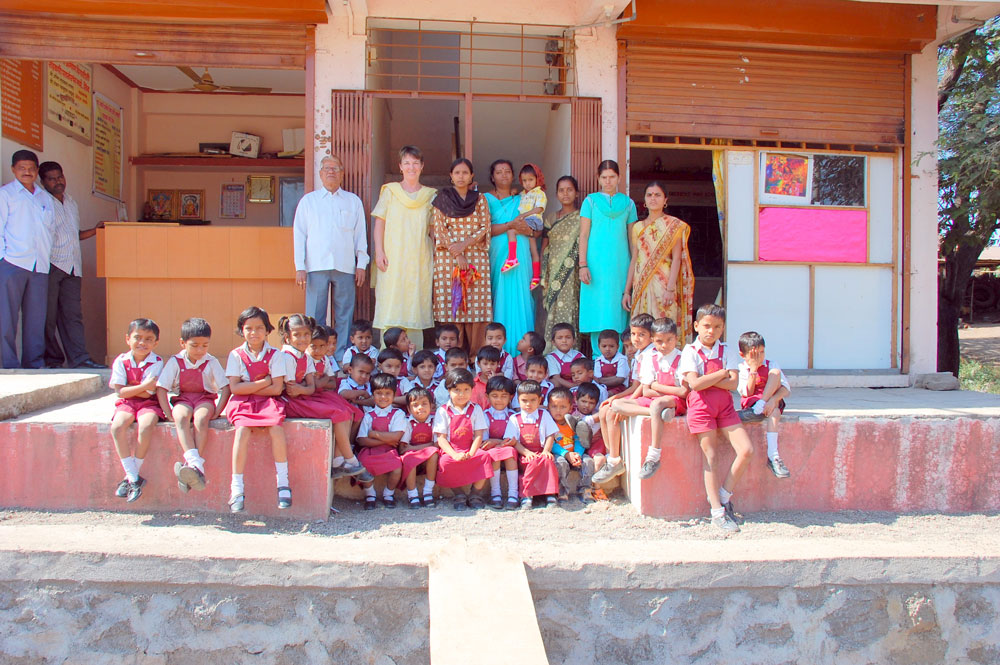 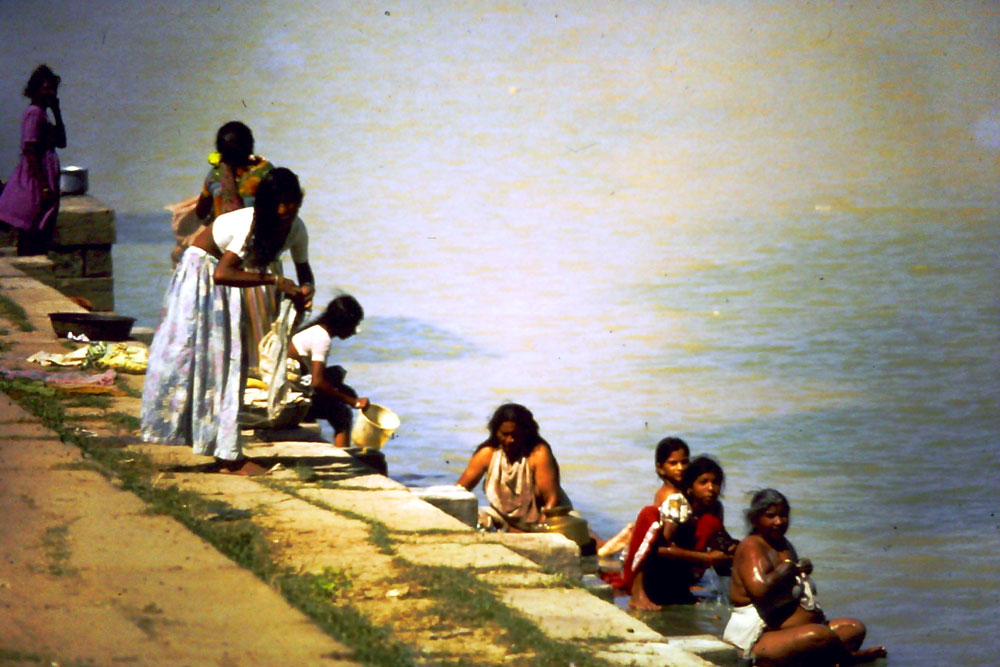